“Fidel is dead” was the text message that woke us at 05:00 am on November 26, 2016.
Following El Comandante En Jefe’s death, this country was the quietest it has ever been. Ever. In its entire history. A nine day moratorium on music and alcohol lent to the eery bewilderment and awesome stillness of sound.
Something akin to experiencing a solar eclipse, for the first time. No car horns, no reggaeton from bicitaxis, no bands, no music on the radio. Quiet. Except for a solitary canon blast every hour on the hour, from 06:00-21:00, that culminated with a 21-gun salute a week later on Sunday.
Mixed emotions just about everywhere, except perhaps in Miami. On this island nation even the most ardent opponents were numbed, mournful, and ultimately respectful of the man’s impact.
All the while life went on pretty much as usual. Loads of construction all around, seven days a week. Protesting of Indian and Pakistani labourers constructing a French hotel. Shiploads of tourists looking for restaurants that clandestinely served high-octane mojitos.
And yet it seems very clear that change will be a longtime coming. “¡Socialismo! ¡Socialismo! ¡Socialismo!” was the resounding exclamation of Raul’s speech. And the system is entrenched. 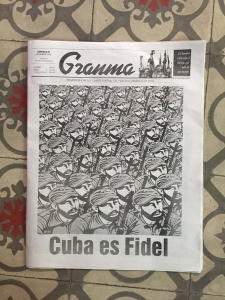 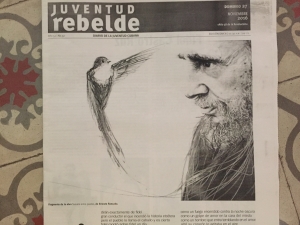 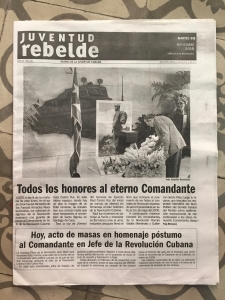 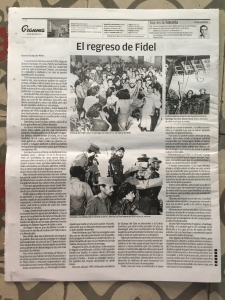 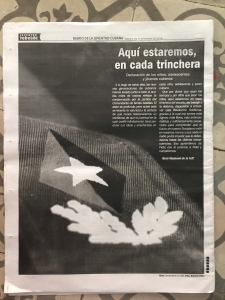 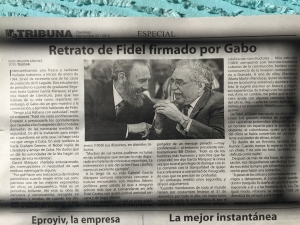 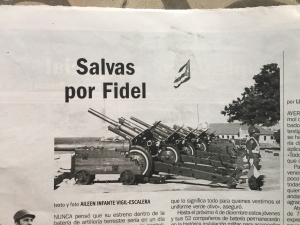 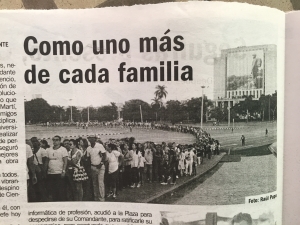 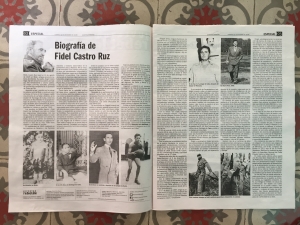 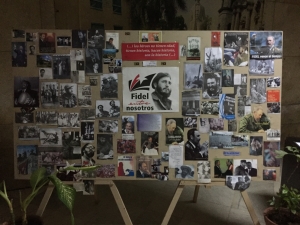 Next up: we received approvals from the Cuban Ministries of Interior (military), Culture, and state TV to film a documentary series about adventure travel and food, across all 13 provinces. From there, I’d like to ride into Caracas and bring imprisoned opposition leader Leopoldo Lopez a hot meal, en route to Tierra del Fuego.